Second hand/charity shops are a great place to pick up unusual props for stock photography (Ebay isn’t too bad either). Being unable to resist such odd or unusual things, here’s a short post about some shots made from such unlikely pieces of junk. Just don’t spend too much – as with all stock photography, it might never sell. 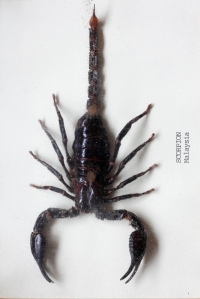 I couldn’t believe my eyes when I found this – a dried scorpion in a case. I think the charity shop were quite glad to get rid of it. 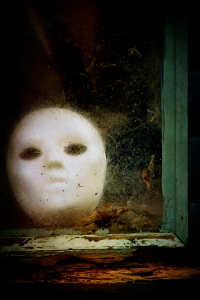 This is a blank halloween mask from a hobby shop left over from the celebrations. Propped up in an old shed window it’s probably more spooky than if it had been painted. 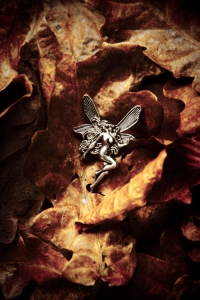 This was a cheap plastic ‘goth’ ornament – 10p I think. On some dead leaves I thought it looked quite good. Nothing like the shot I’d planned originally though, but that’s often the case. 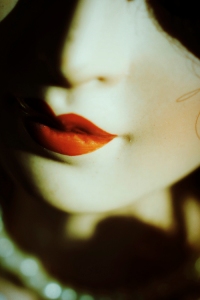 Shot one of a victorian porcelain doll found in an antique shop using a macro lens. It should be possible to get another 5 or 6 shots from this subject when I get the time. 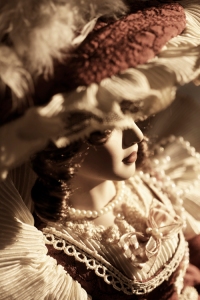 Shot 2 from further out focussing on the fake pearls. 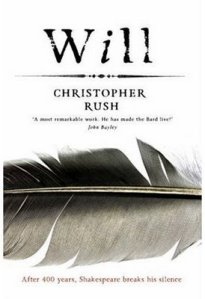 So, at the risk of filling your house with junk, give it a try – sometimes it works (though this time with a large black feather – found not bought) . 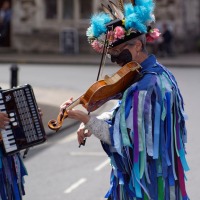 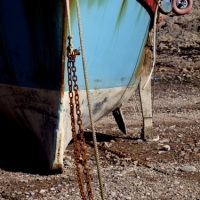 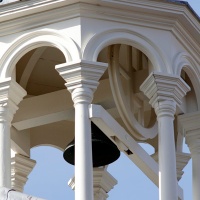 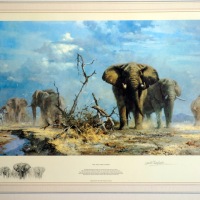 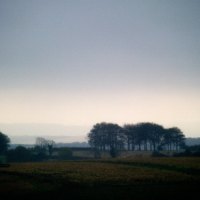 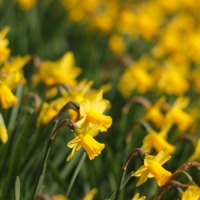 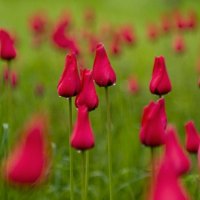 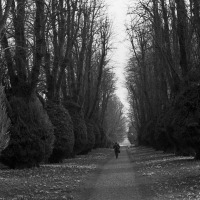 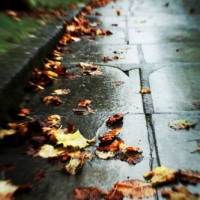